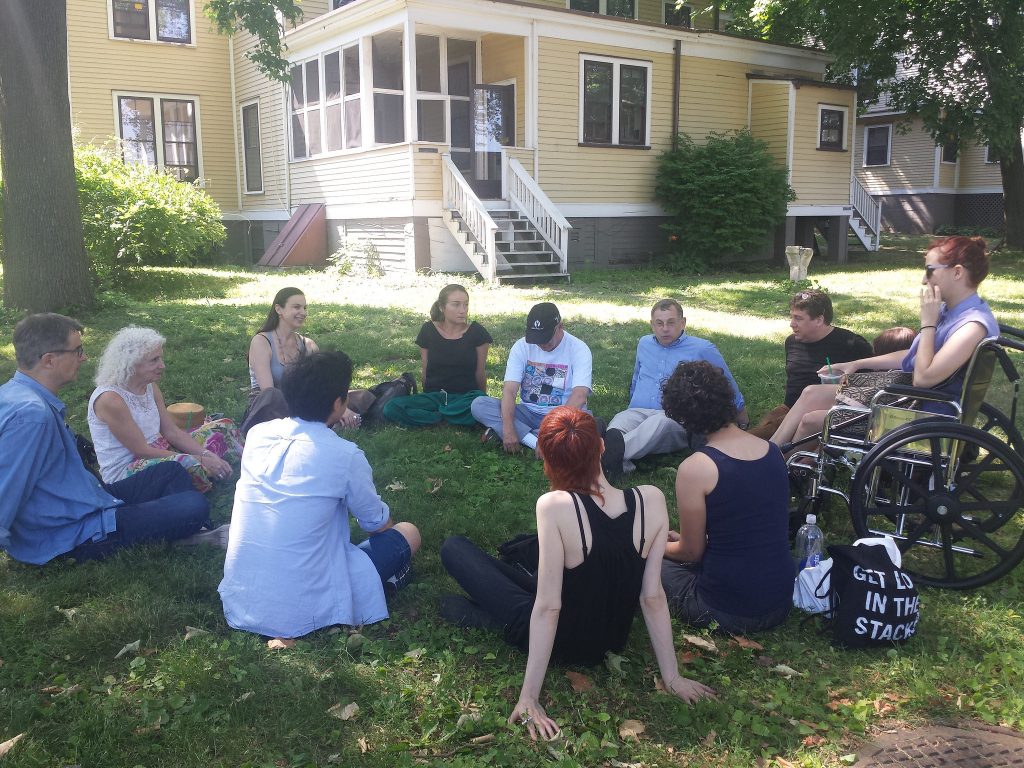 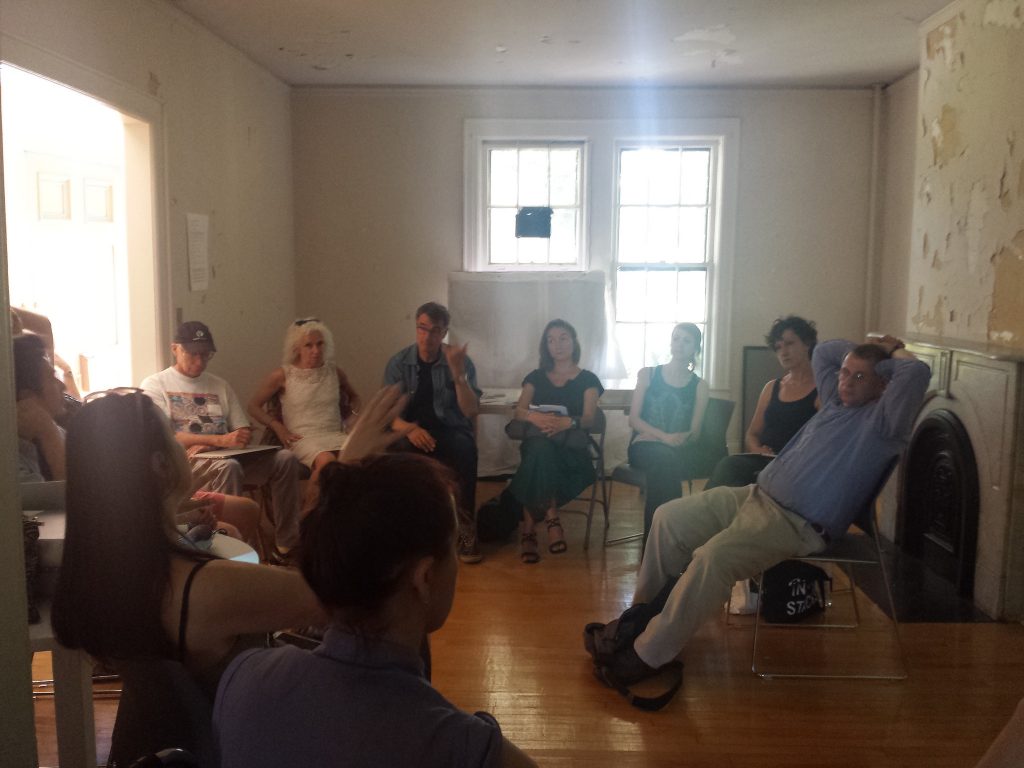 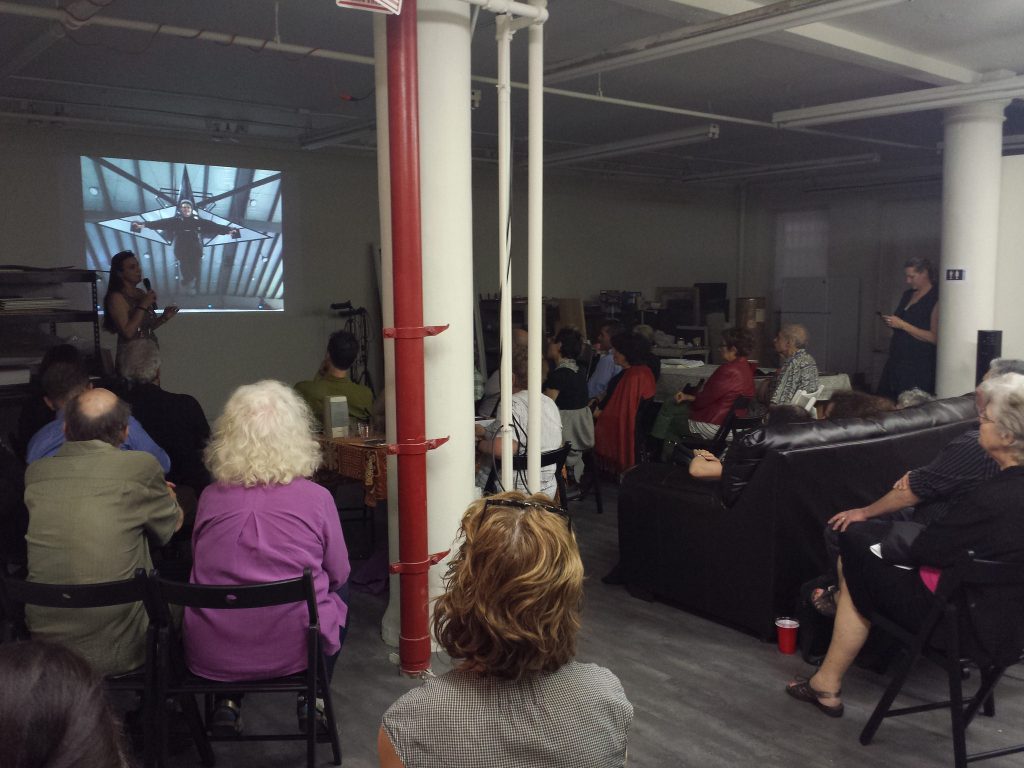 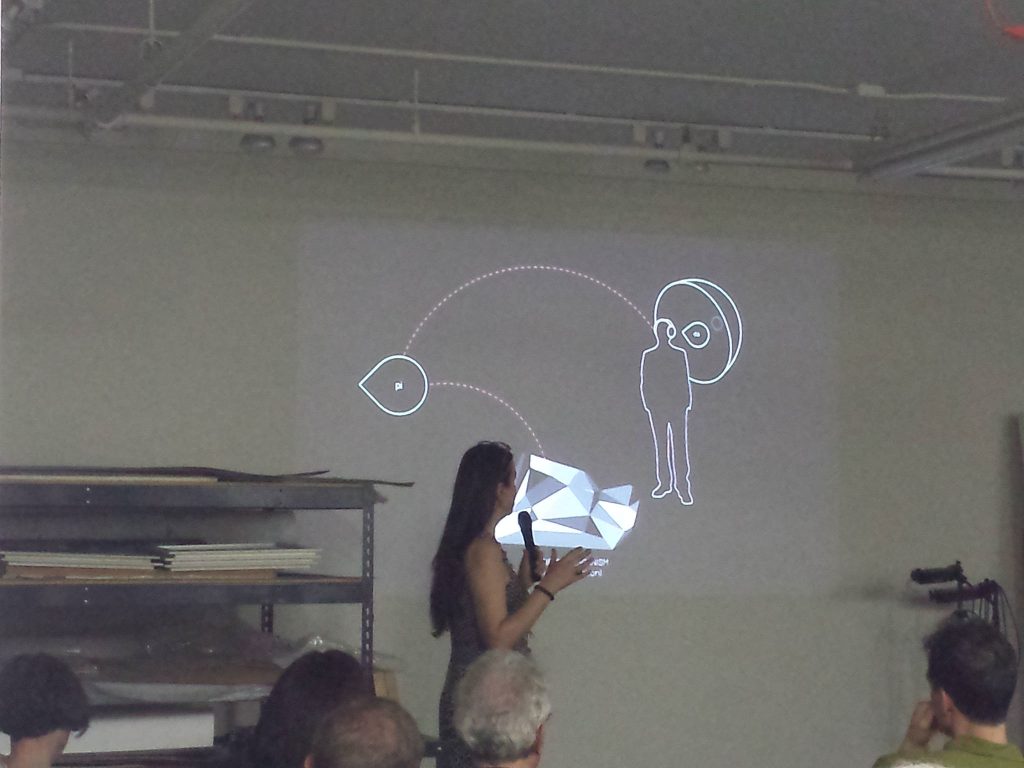 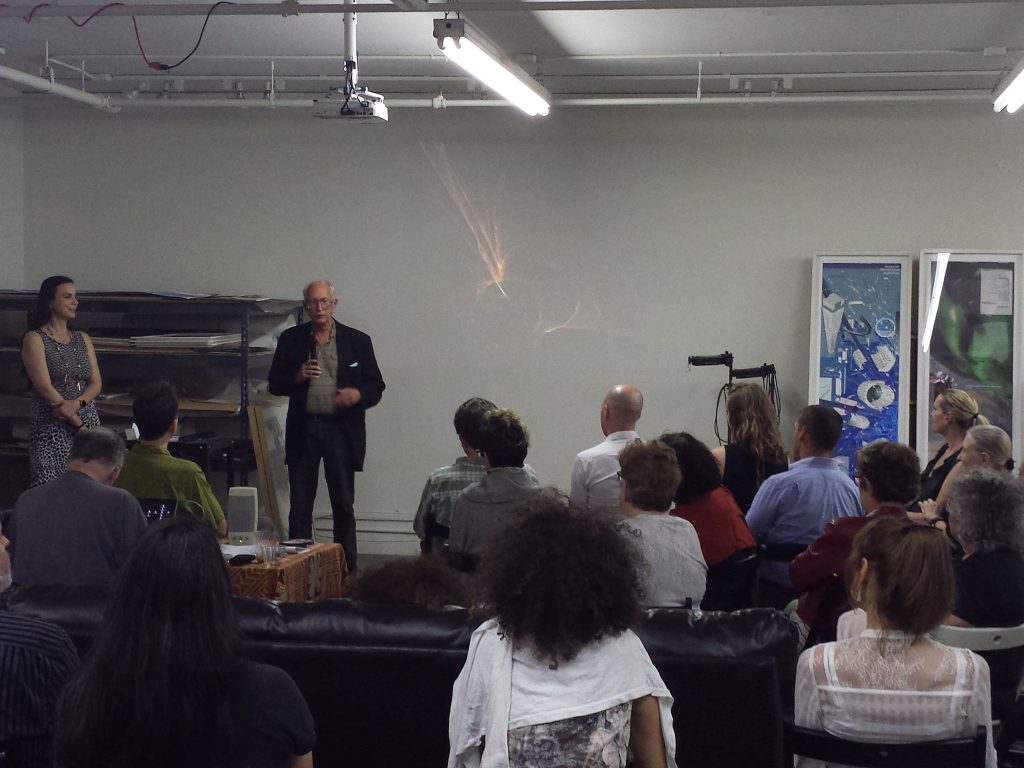 This is becoming a tradition at the end of the academic year — to say thank you to the staff that is invisible but makes things happen and certainly helps the Art Sci center! We have a great showing from the Fowler and the Arts but no one from CNSI so we have to throw another one. Jaya was on her way but got lost 🙁 Roland helped us book the room in the beautiful IPAM (Institute for Applied Mathematics) designed by Gehry. He works there and many do not know that he is a chef on the side and goes to Japan every summer to learn! 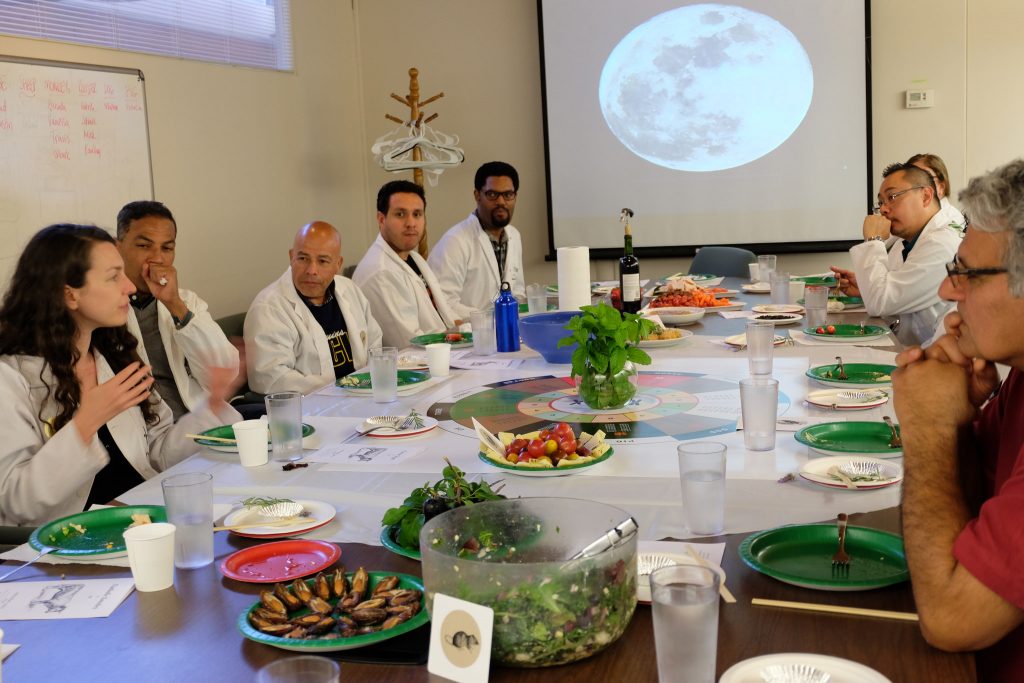 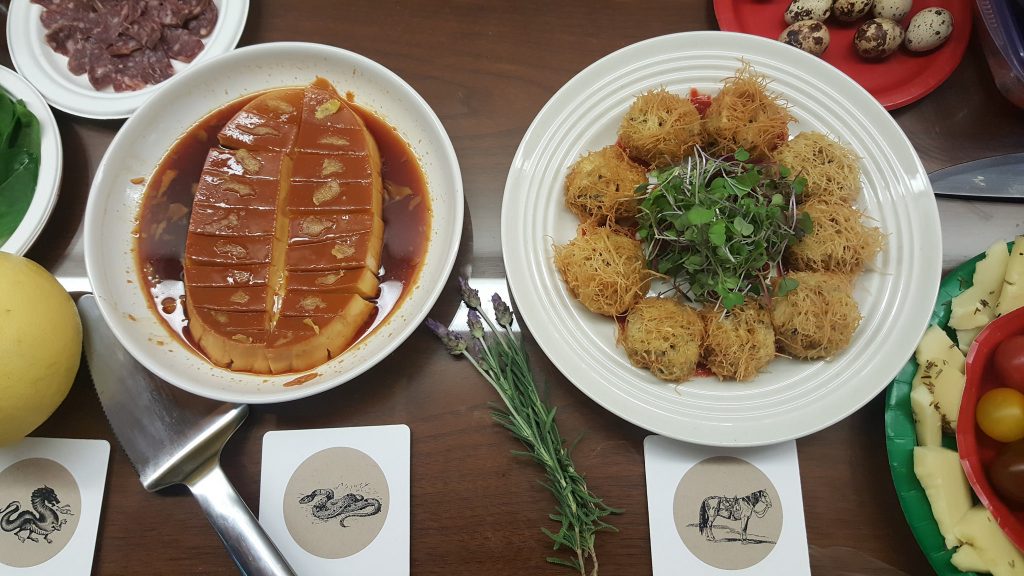 Flan by Dawn and a original curry balls by Roland (horse). 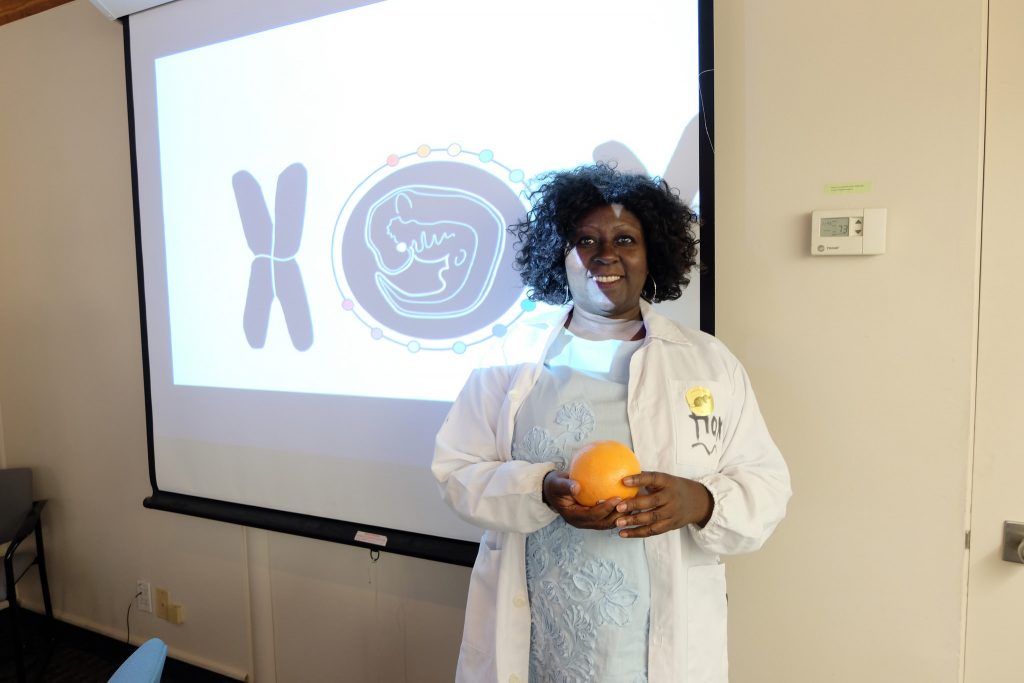 Brenda with her offering 🙂 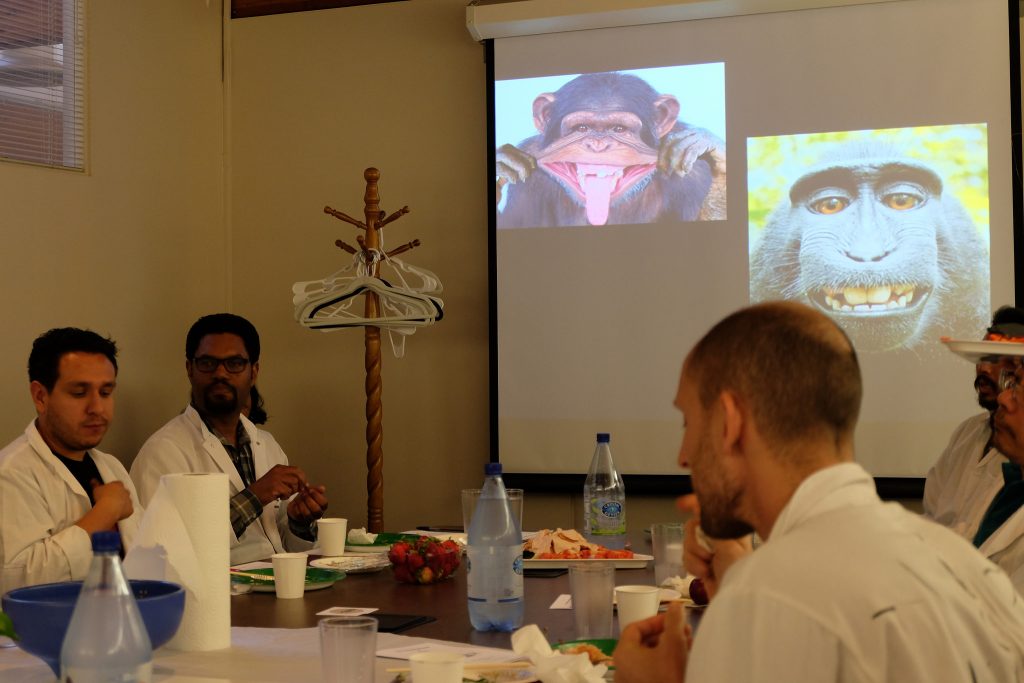 OK, this one is a record — the exhibition was in 2012 and it was finally in print this year! David Familian and I would make changes / edits and then both get swamped with our respective chaos. This was repeated many times and the designer basically gave up after a certain point. So, we did what everyone should do in order to finalize a project — set a hard deadline — we announced a book launch / signing at CNSI and — voila — here it is! 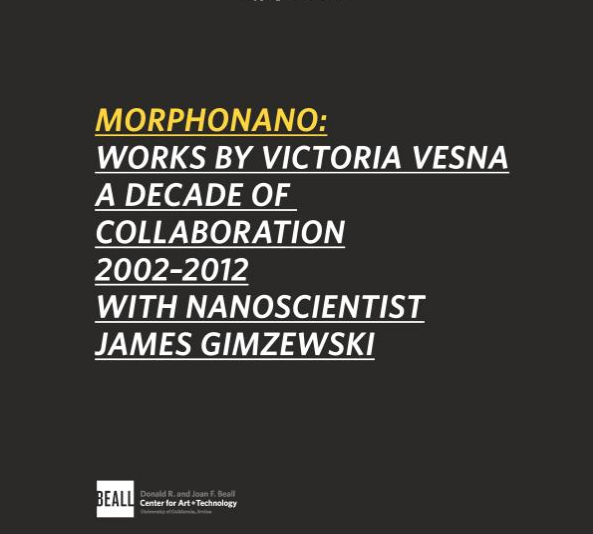 Click on the image of cover for the flipbook or go to amazon to buy a copy (pays only for cost – no one is making a profit on this one!)