I love this city! Had to come here while in Asia and touch base with Central, Sai Kung and SCM. Scott Hessels was the host with the most — we had so much fun! Lecture was in a large hall and really well attended with many students (required to be there 🙂

Takamatsu Media Arts festival held in Tamamo Park Pavilion directed by Naohiro Ukawa who was born there. I was invited to join by Hideo Ogawa who was presenting 3 past Ars Electronica Prix winners (Stelarc, Alex Verhaest and Nelo Akamatsu and I was respondent on a panel with them. It was so much fun! All was being streamed live and very professionally by Ukawa’s team that was also an amazing discovery – Dommune! 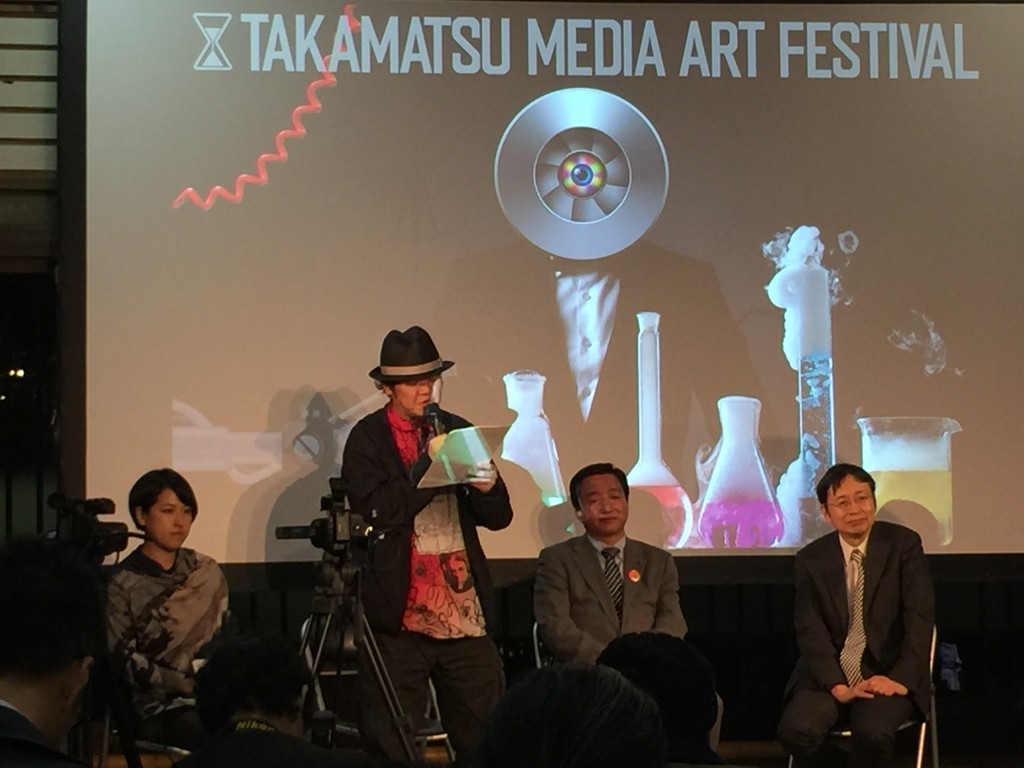 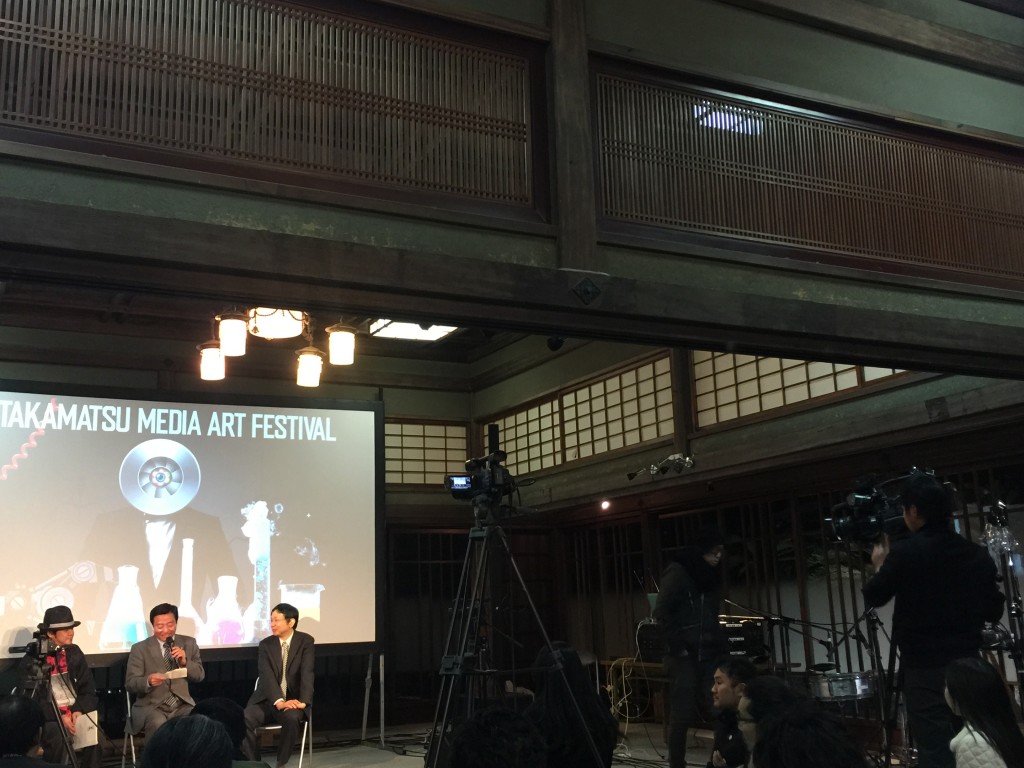 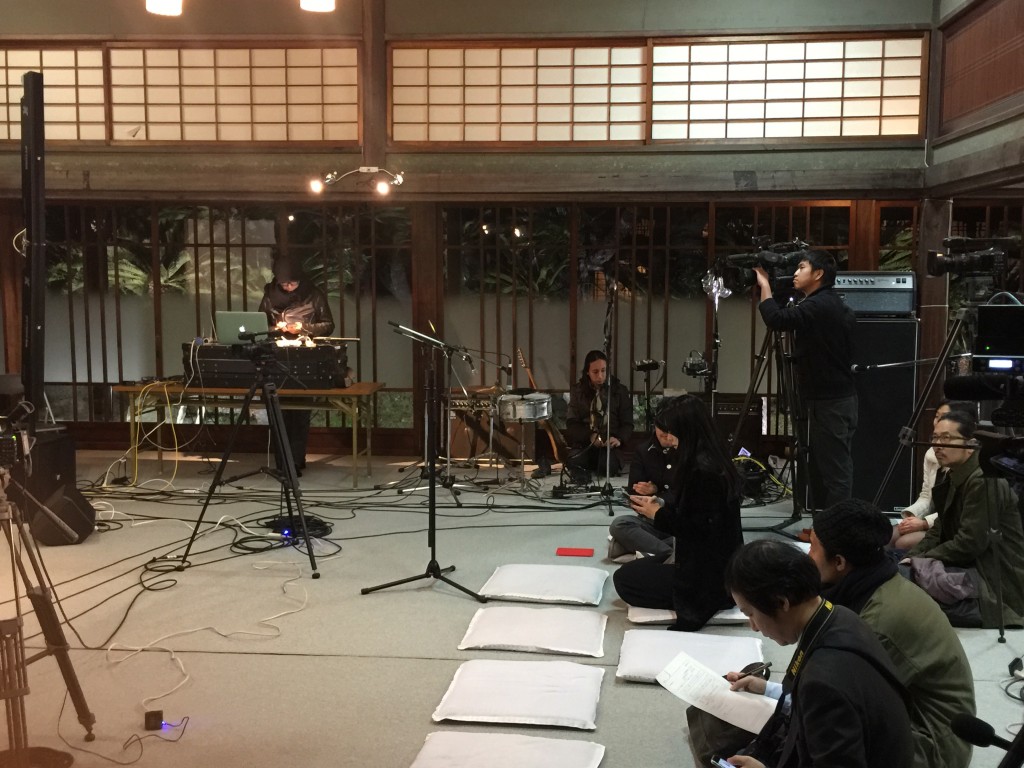 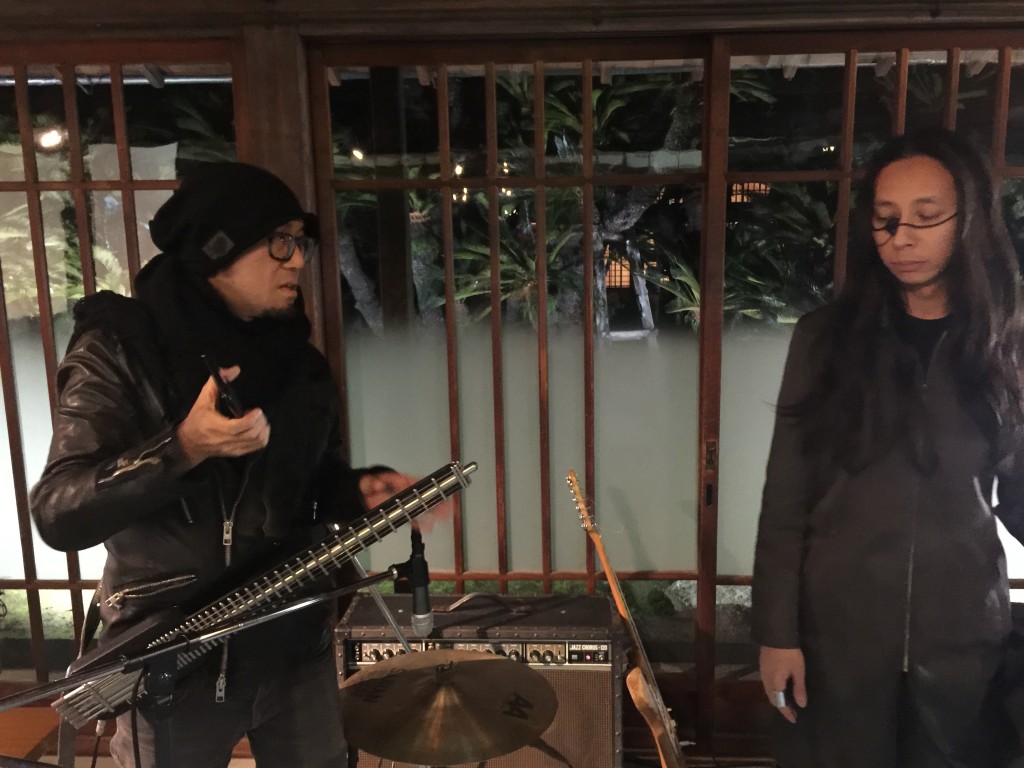 Probably no better way to get in touch with the Japanese media arts and connect with friends new and old. Gil Kuno gave a performance along with Yamakawa Fuyuki performing. Made me think of Alan Vega (Suicide days), Yoko Ono (early days) + Iggy Pop – exciting! 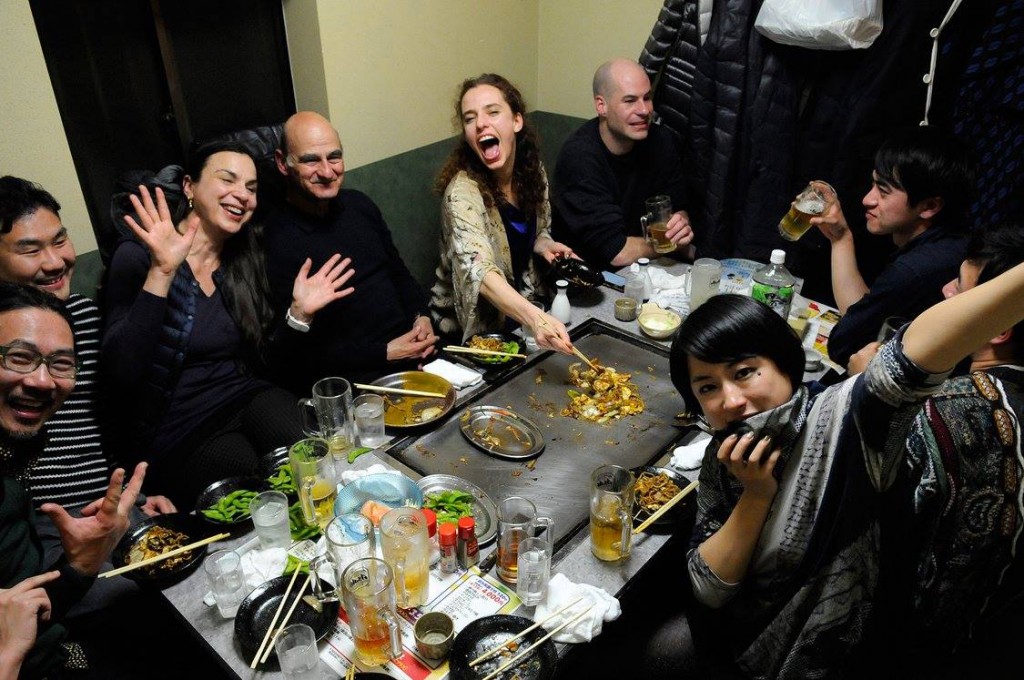 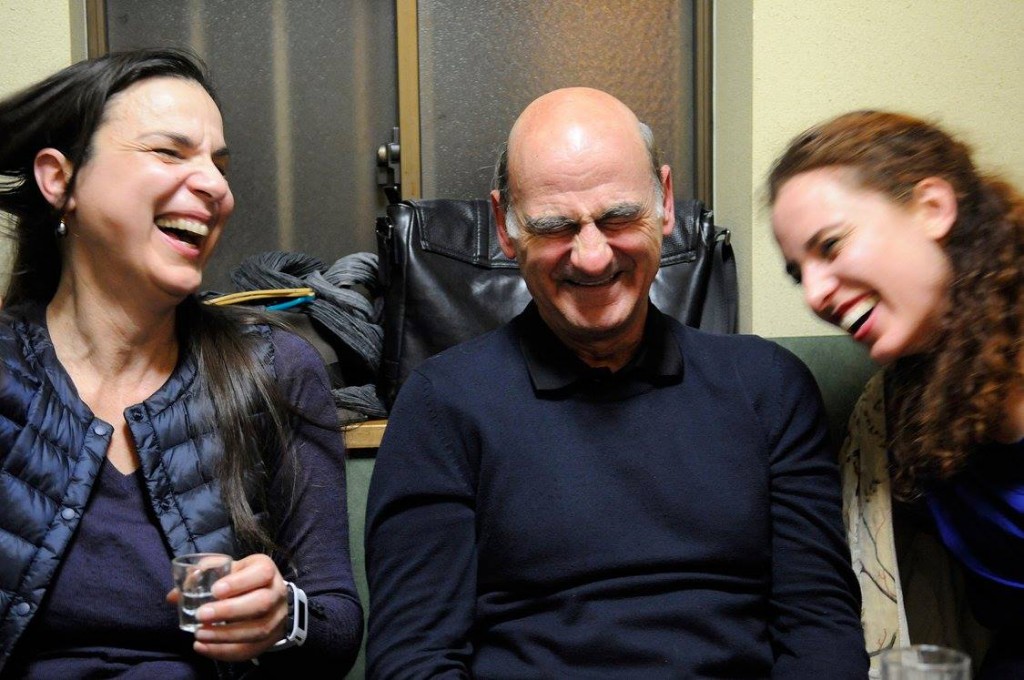 And to find out that Stelarc is afraid of dentists!!! 🙂

While on sabbatical at the Empowerment Informatics studios, I am staying at the Ninomiya house in Tsukuba. They have a marvelous meeting space with a full on professional kitchen so this was a great space for Hox Zodiac Japan! It was also an opportunity to celebrate Jim’s upcoming birthday as he was departing back to LA the next day. Great fun! 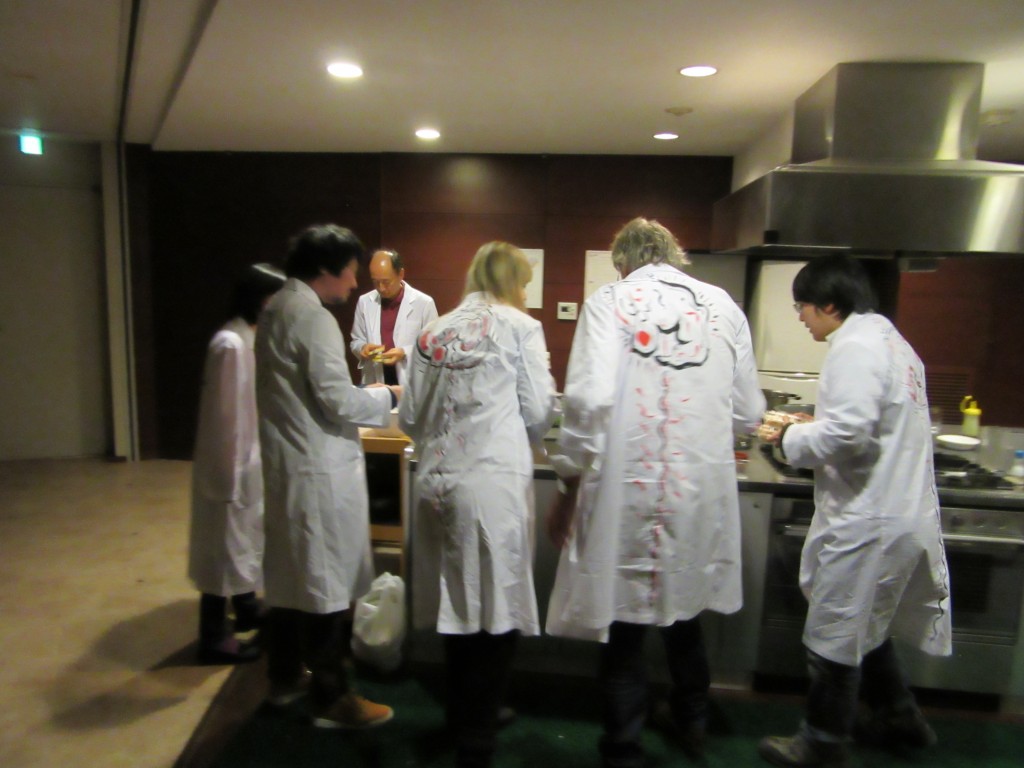 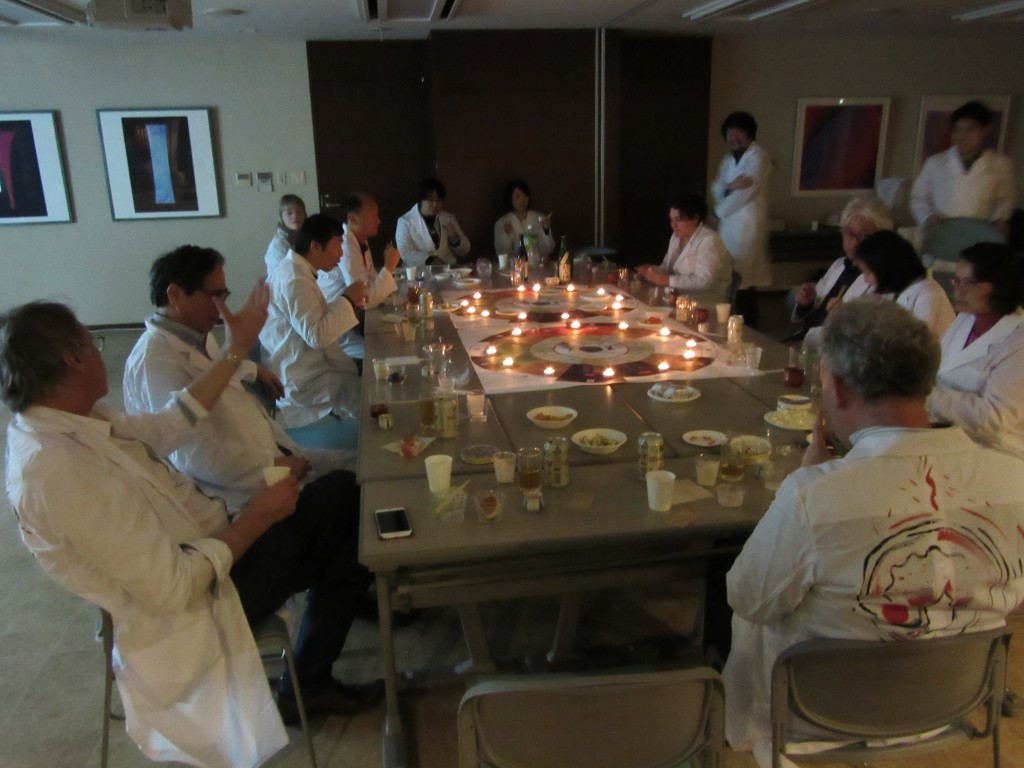